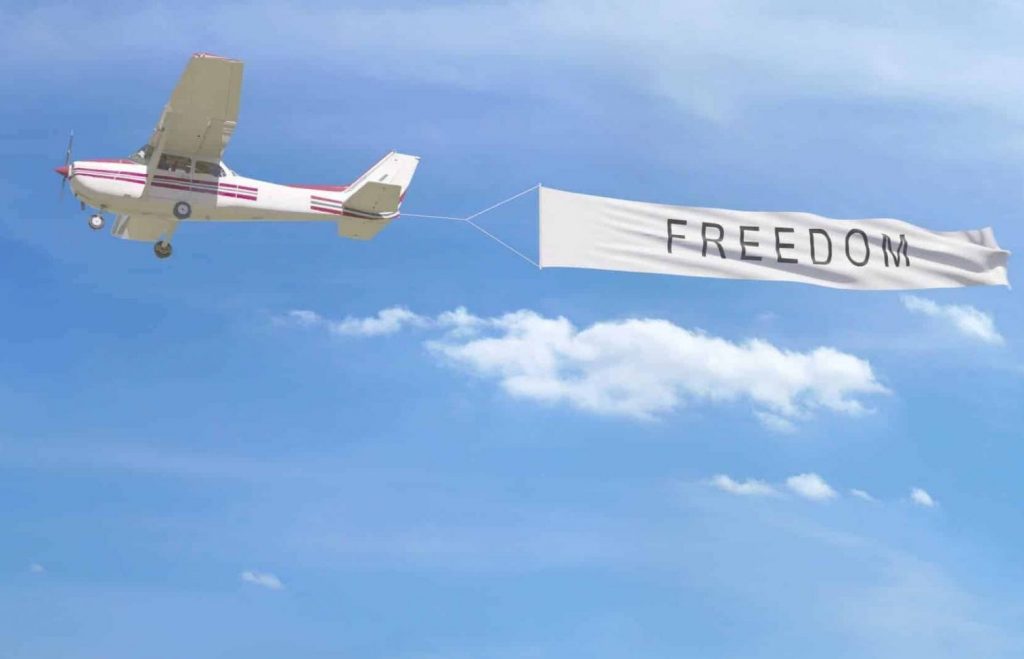 As long as the Charter Flight Airlines/ Operators have fulfilled prior audit done by local Civil Aviation Authority/ FAA, the operators that are registered in USA/ Canada/ Europe can take off with as minimal as 6 hours notice due in some routings all they need is just a slot availability in the destination airport.

Giving you an example,  we once have a passenger who only called us when he was waiting in the First Class lounge in Tokyo for his JAL flights from Tokyo to Los Angeles. He needed a connecting private jet in Los Angeles to take him to Phoenix. The charter flight was procured and confirmed before his JAL

You would recall when you take commercial flight inside the USA, there is always a long queue before it’s your turn to go X-ray, say a minimal of 45 minutes wait time. Taking off from Private Jet Terminal in USA, you only need to arrive airport 15 minutes prior. Quite often when the jet is fueled and prepared with Pilots confirmation ready to board, you can board as soon as you arrive at the airport. This feature is great for business travelers who are on a roadshow of tightly packed schedules.

Planeside to Car Transfer in Tarmac/Ramp Upon Landing

In some 2nd tier city airport in the USA, you may also benefit from plane to car transfer when you land, which means you save both times and reduce hassles of travels. The car would drive into tarmac/ramp to pick you up when your jet arrives. Please take note this feature does not apply in all airports due to airport security reasons. In general, the busier the airport, the less available this feature is.

If you are traveling via Europe and you don’t have Schengen Visa, some European airports would arrange an internal commercial airplane to private jet transfer without you going via Custom. We will discuss this more later.